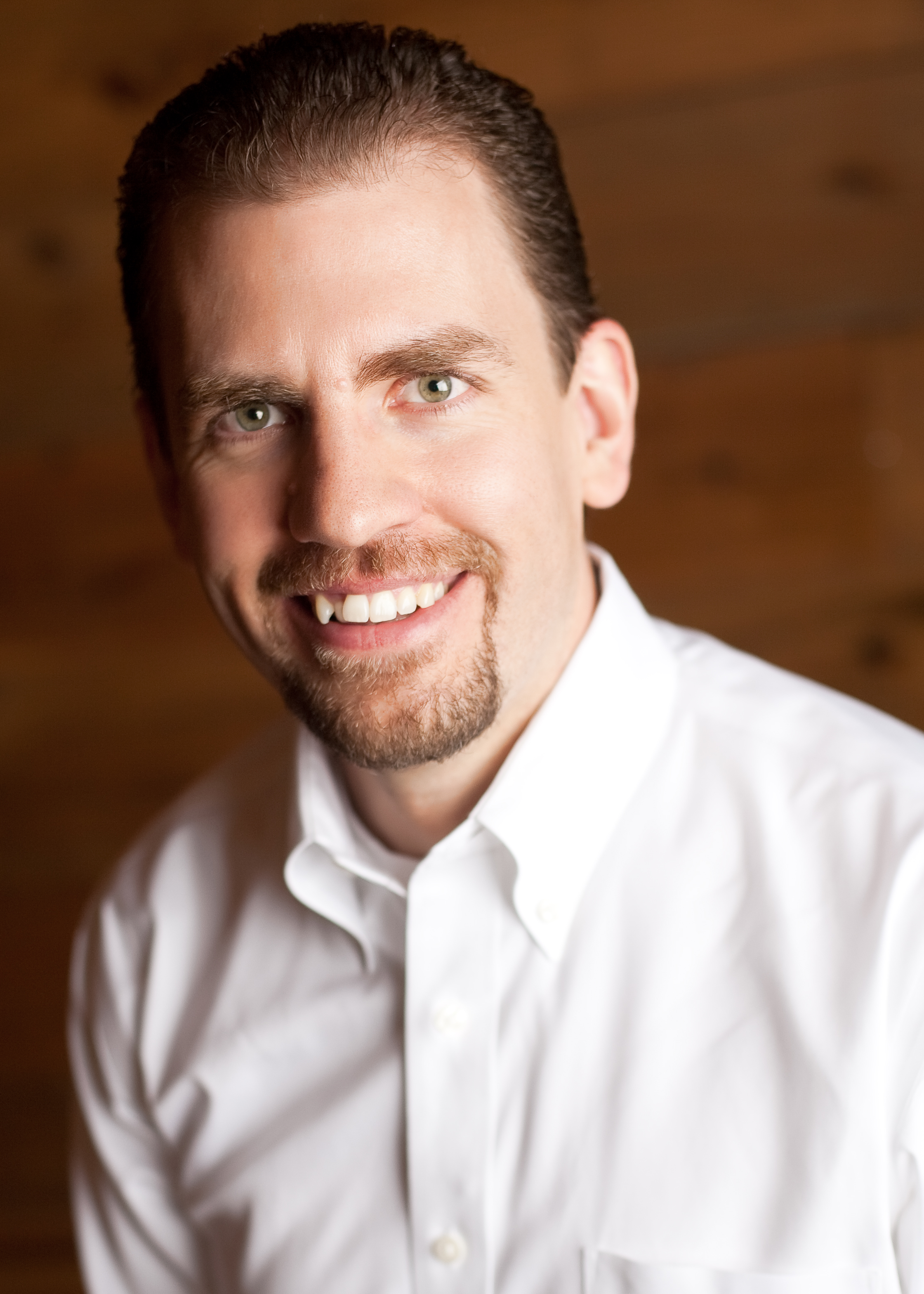 Dr Baugher graduated from the University of Alabama with a BSc in Biochemistry and was ready for chiropractic school. He finally settled on Parker College in Dallas, which has the reputation of being the “Harvard of Chiropractic schools.” When he got there, he was surprised to find out that chiropractic students have to take 4485 classroom hours of courses on the human body–Anatomy, Physiology, Embryology, Histology, Pathology, Obstetrics & Gynecology, Pediatrics, Geriatrics, Pharmacology and Toxicology–more hours than most medical schools!

Today, his mission is to help as many people as possible get their health back, so they can do what they were put on this planet to do.

About a third of his patients are over 65 years old. Too many of them have been told either that they need surgery or that they’ll just have to live with their pain. He also love working with pregnant women and children. The gentle chiropractic adjustments work great for making labor go smoother. And the treatment is so gentle that the kids usually end up insisting, “Me first! Me first!”

But what he have become most famous for treating is herniated and bulging discs. I was blessed with the opportunity to be the first doctor to bring non-surgical Spinal Decompression to Denton County, Texas (USA).

On a Personal Note…

He has been married to the most beautiful woman in the world since 1994. Tessy is originally from Kakamega, Kenya, but met while they were both serving as volunteers at the world center of the Baha’i Faith in Haifa, Israel. They have three super-cute and intelligent children, the oldest is 11 and the twins are 9 years old.

He gets adjusted once or twice a month, and adjust his family even more frequently. He has been a vegetarian for a few years, and Tessy is steadily working in that direction. They rarely use over-the-counter pain relievers or antibiotics, though he is not an anti-drug fanatic. And they have been blessed to have developed very good working relationships with many medical doctors there in town, and treat several of them as patients.

At ISOMT, our mission is to create informative and advanced technology solutions that help clinicians and healthcare providers to focus on their practices in order to raise the quality of their services.